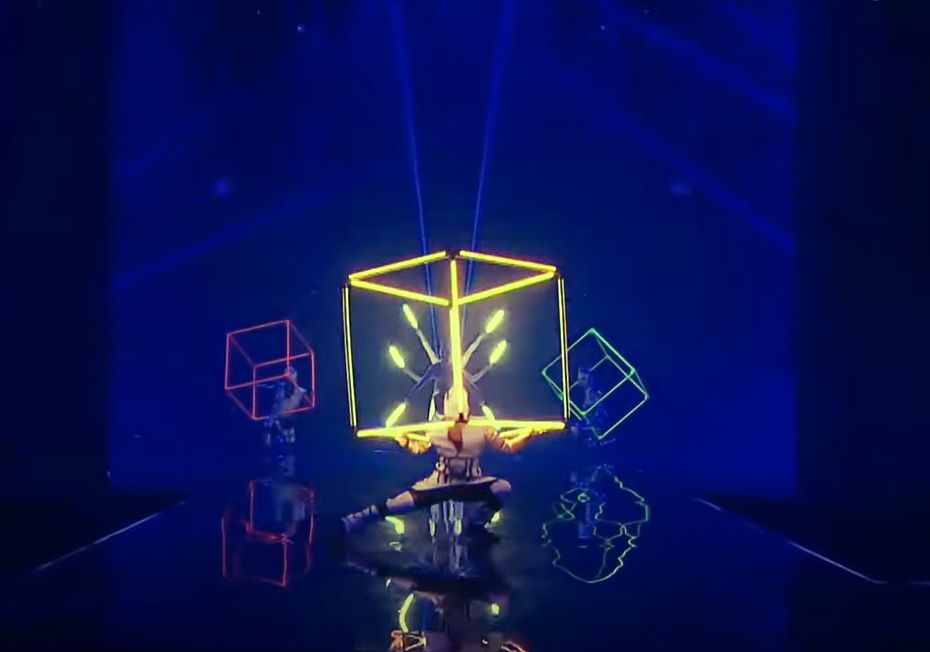 At the end of January 2022, our group took part in the awards ceremony at the Malta Film Awards 2022.

The choreography was tailored to the music created by Giorgio Moroder for the legendary soundtrack to Midnight Express (1978).

You can watch a short excerpt from the performance on our Youtube here:

And here you can see some behind the scenes photos of our performers: 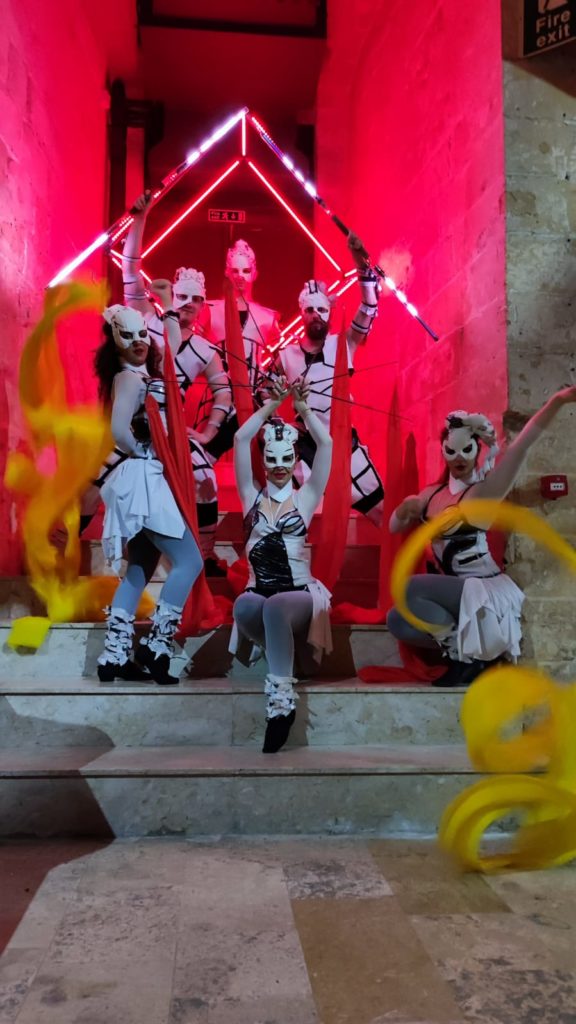 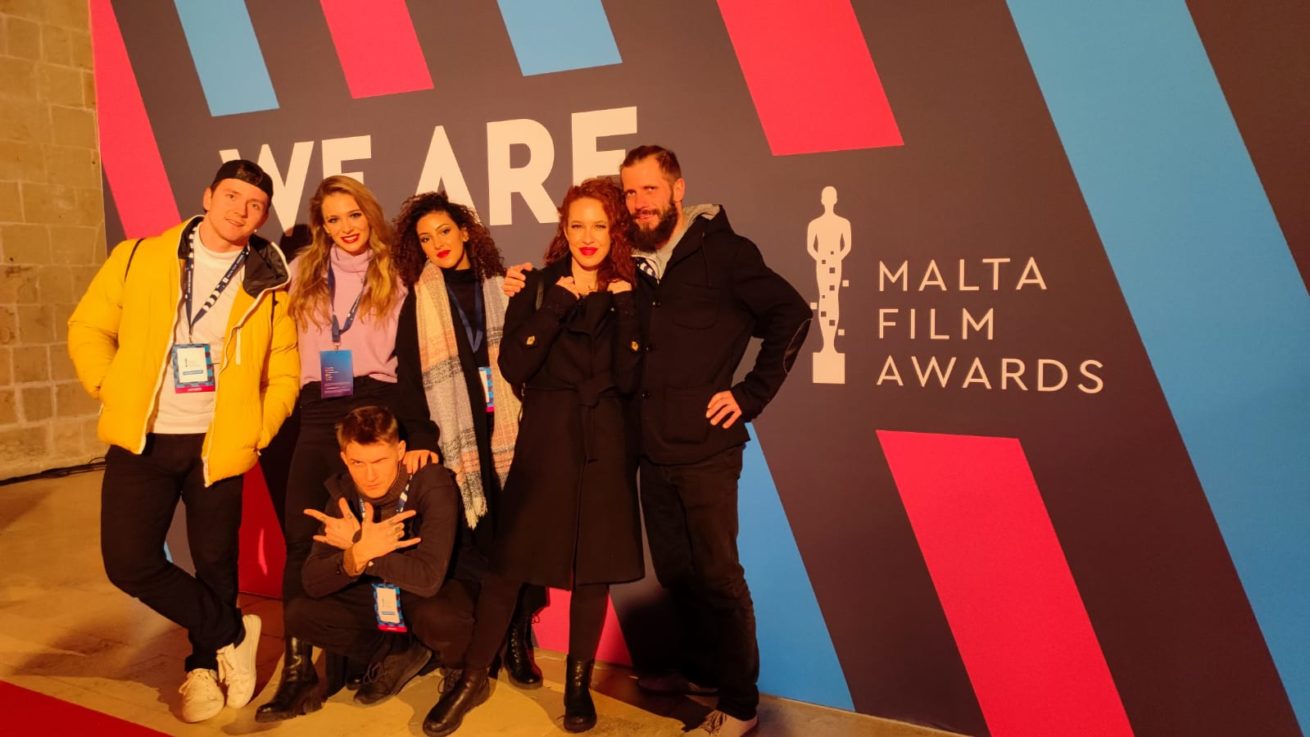 Anta Agni crew after the show