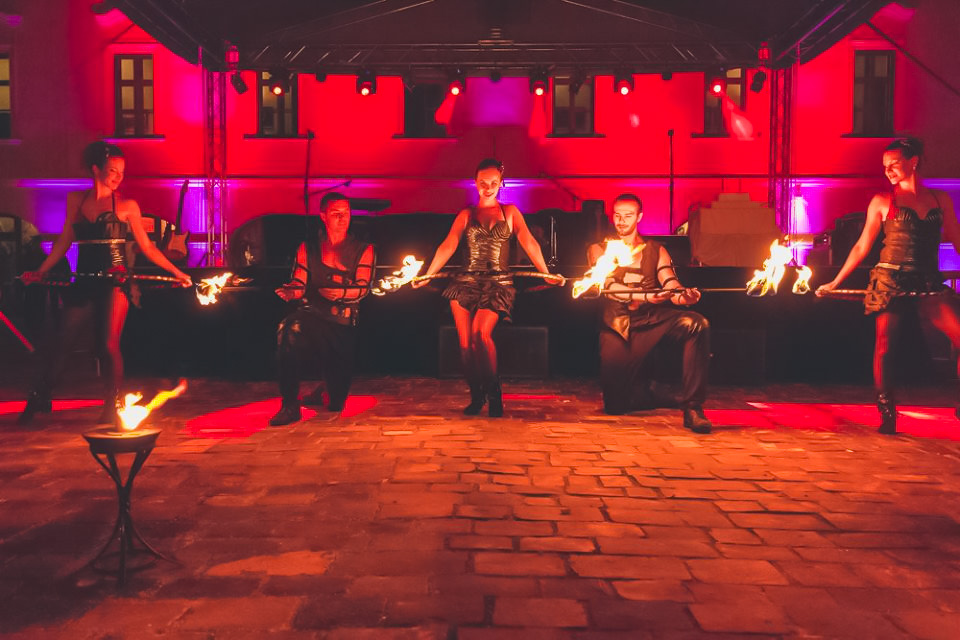 The Grand Opening was the name of the event organized on the occasion of the second anniversary of the opening of the castle and the Vígľaš Hotel.

Anta Agni performance has become a part of a colourful program which hosted the band FUNKASTIC, the magician TALOSTAN, the drum show CAMPANA BATACUDA, fencers and animators of the group BOJNIK.

In the courtyard of the ancient castle we introduced two shows – performance under UV light called Crystal Light Show and Fire Show. 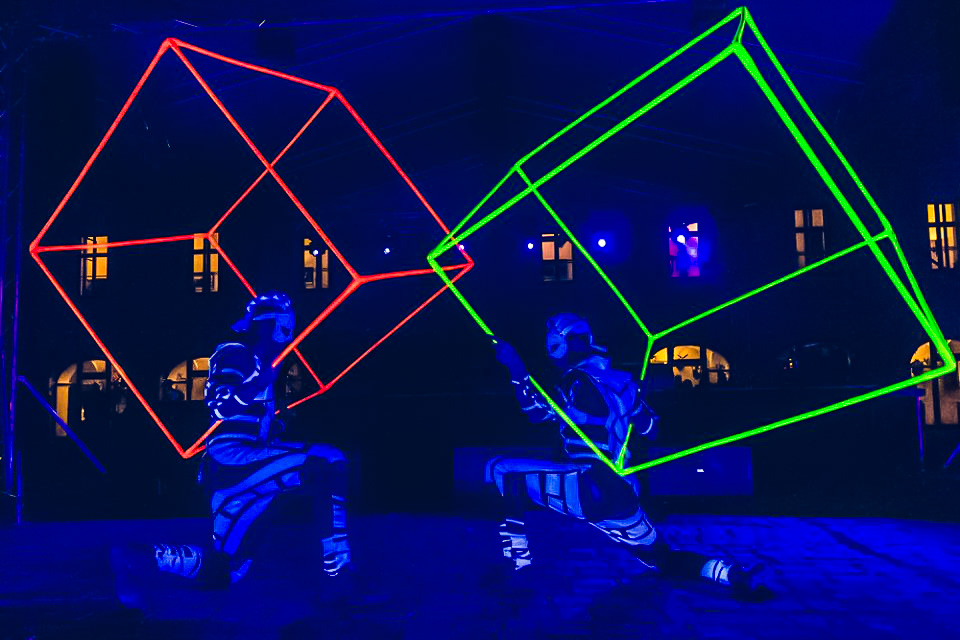 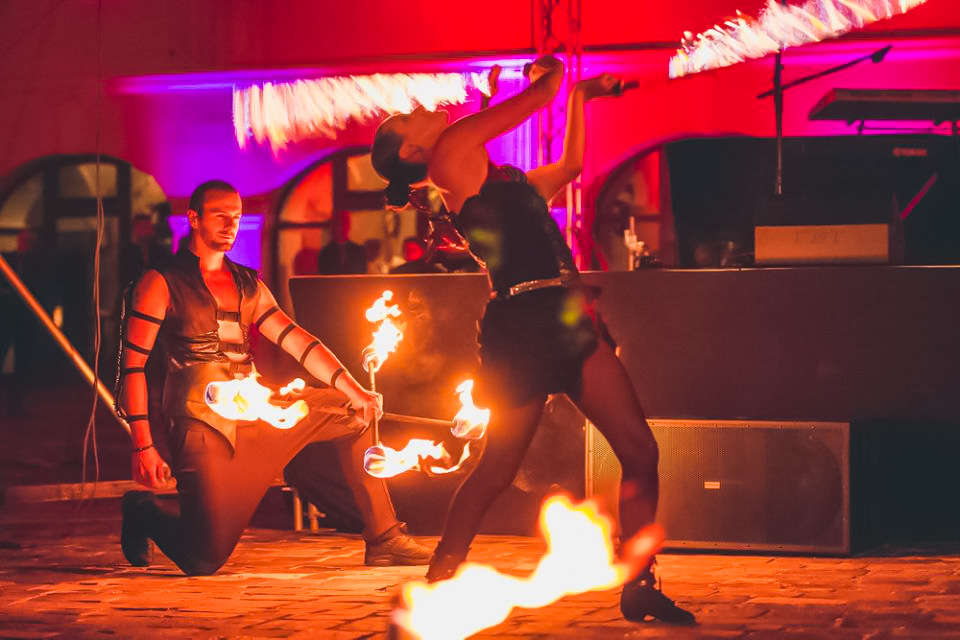 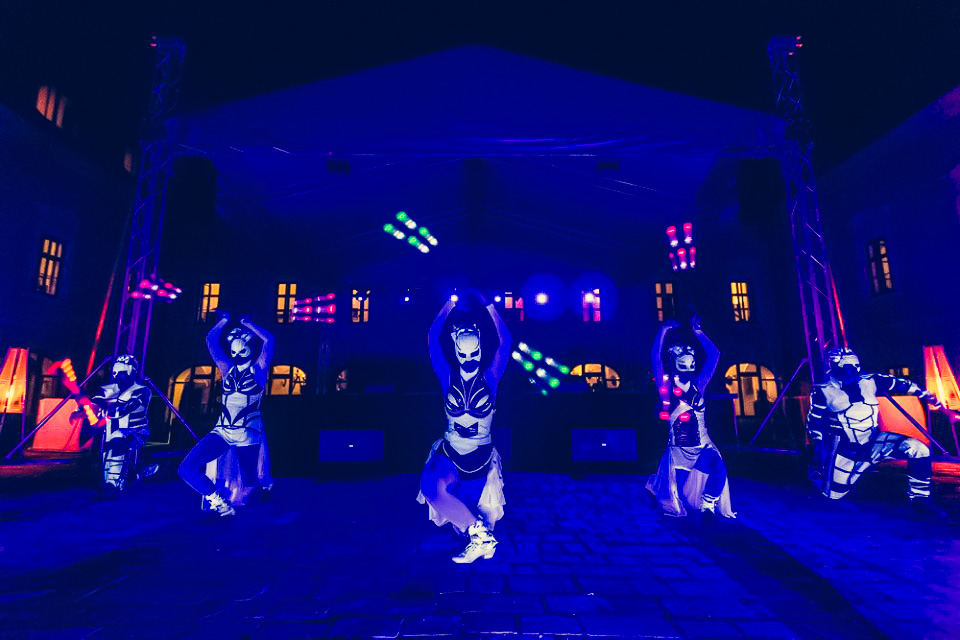 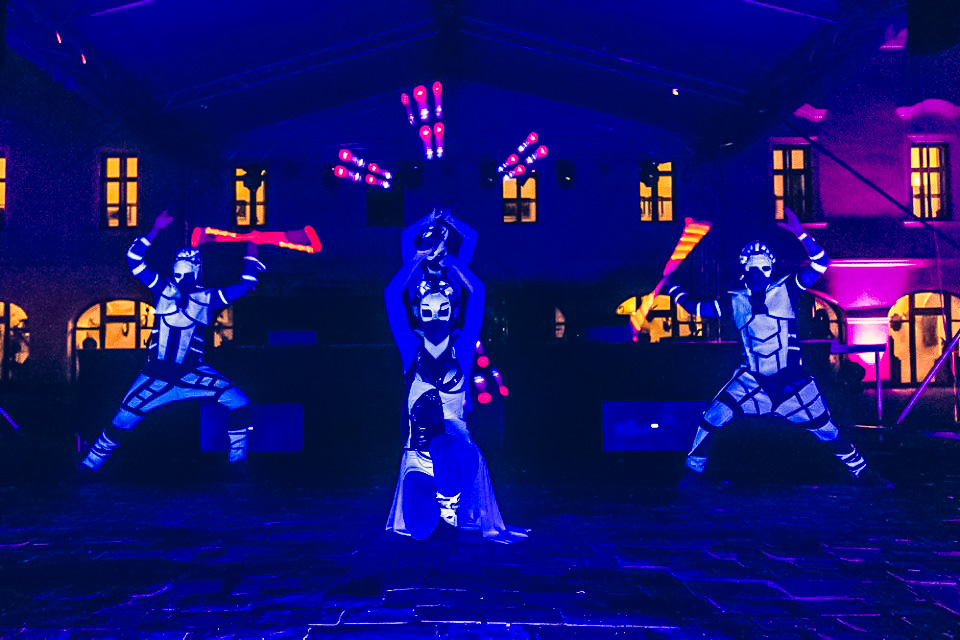 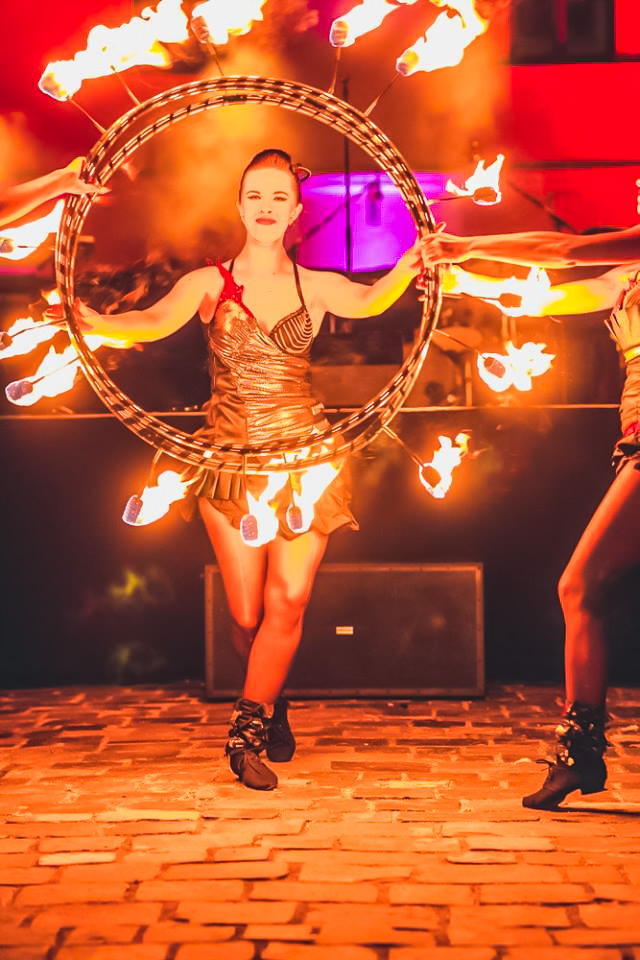 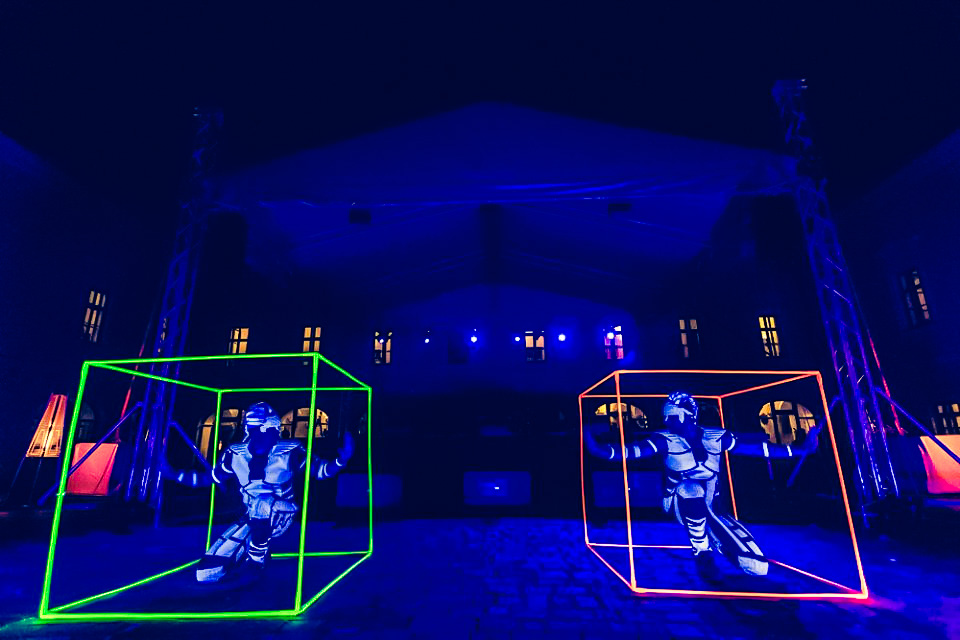 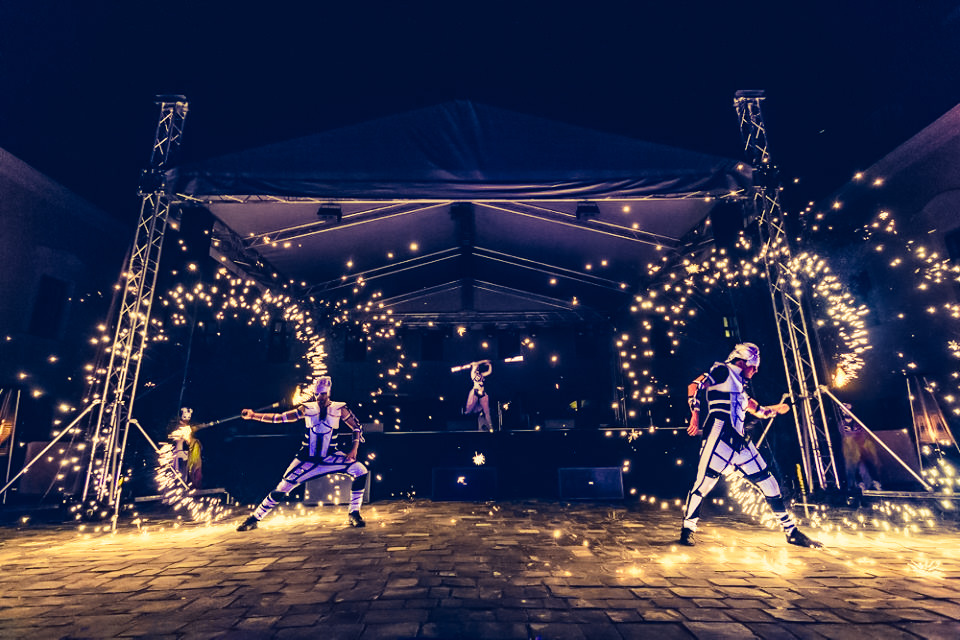